In 480 BC, two Sicilian cities, Syracuse and Agrigento, allied themselves and faced the Carthaginians in Imera (today’s Termini Imerese). They engaged in a furious battle and eventually the love for the freedom and independence of their island prevailed. The Carthaginians were defeated and forced to sign a peace treaty.

The Sicilians signed the treaty on one condition: that the Carthaginians no longer perform human sacrifices in their territories. In fact, they used to sacrifice their firstborns to the god Moloch.

Wars and violence have always existed and always will be. It is not possible to create heaven on earth. The only hope for today’s man is to create an invisible chain of spiritual beings, regardless of race and nationality.

Let politicians do their jobs and souls do theirs!

“While we were climbing the stairway, an owl with a mouse in its claws fluttered its wings towards a cypress tree. Life was suddenly over for the little rodent. This is life! It is based upon violence. Without killing, carnivores cannot survive. The fish in the sea must eat the small ones not to make the oceans depopulated. The eagles in the sky must bring some small animals to their nests; otherwise, their species would become extinct. There is a fragile balance in nature. The life of one being needs the death of another being. Once a Jehovah’s Witness said to me that it will come a time on Earth when lions will live together with lambs peacefully, there will be no death, diseases, and violence. When will this time come? Surely, not in a world like that in which we are living now. It would be another Earth.

What about humans’ violence? There was a great philosopher, called Georg Wilhelm Friedrich Hegel, who considered war unavoidable. Was it right?  I can just say that wars have never ceased since the beginning of the world. Man kills like animals. There is not much of a difference between animals’ violence and men’s violence. Both of them kill not only to survive, but also to protect their territories, because of hate, jealousy, and even for the sake of killing.

At the end of the stairway, we turned left and arrived at my tomb. An epitaph was engraved above the altar:

I cannot force others to open their hearts.

I can just open mine first.

Then, I will knock on another heart’s door,

With the light of my love.

Naturally, the door will open.

If I can open one heart,

That heart will be able to open another heart.

More and more hearts will open

As ripples spread out from where a stone has fallen.

The landscape of life on Earth will change.

No more violence, war, and hatred.

Love will shine on our life.”

He who wants to live for many years

Must never trust the doctor.

In my opinion, the best medicine is living in contact with nature, breathing pure air, jogging in the forest, or swimming in the ocean. Also, yoga and other holistic disciplines are useful in keeping the body and mind in good health.

Every time I went to my doctor’s office in Enna to ask for a medical certificate to go to the gym or to the swimming pool, I found the waiting room packed with people waiting to have prescriptions filled. If all those patients practiced a sport in the open air, the doctor’s waiting room would be less crowded and the National Health Service would save a lot of money!

Indeed, body and mind are connected. Mens sana in corpore sano (sound mind in sound body) the Romans said. I agree with this maxim and, following the aforementioned Italian proverb, I stand aloof from doctors and medicines as much as I can.

1)- Quannu a gaddina canta e u gaddu taci, chista iè casa ca nun mi piaci (When the hen crows and the rooster keeps silent, this is a house I don’t like).

This proverb is an allegory of family life. When in a family, the wife commands and the husband obeys, things do not go well. Of course, the proverb is probably out of date. However, if love reigns in a family, it does not matter who is in charge.

2)- Quannu a fortuna nun ti dici, iettiti nterra e accampa fafaluci (When fate is against you, throw yourself on the ground and pick up snails).

When fate is adverse to you, and despite your efforts, you do not get any useful results, you had better throw yourself on the ground and pick up snails; at least, you get something.

3)- Campana ca nun sona a prima vuci, vor diri ca u discursu nun ci piaci (If a bell does not ring at the first tug, it means that it does not like the matter).

If a person does not respond to your request right away, it means they are not interested in you. Therefore, it is useless to insist.

This afternoon I took a walk around Lake Pergusa (Sicily), the mythical place where Hades abducted Kore. I had a look at the hills surrounding the lake and recollected a book on pedagogy I had read long ago. It said:  “Human beings have only made technological advances, but the human heart has made no progress.”

Looking at the hills at sunset and imagining the nymphs and Kore gathering flowers along the lush shores of the lake, I tried to figure out those who lived in these same hills millennia ago. They used stone tools, while we use appliances. They lived in caves, while we live in comfortable apartments with electricity and running water. But were their hearts different from ours? What did the Stone Age people think when they watched the sun go down? Did they have a sense of family and love for their children? Did they have the idea of God?

If we consider the pre-Socratic philosophers and the poets that lived thousands years ago, like Sappho, Homer, and many others, we will see that they are still relevant. The reason is just one: The human heart and soul have made no progress, nor can they!

Until a few years ago, before Covid-19, there was a big procession in Catania on February 5. People crowded round the statue and lit big wax candles, which they then handed a man on the wagon. There were so many candles that the wagon could not hold them all. Every now and then, it was emptied of all the candles and they were tossed into a truck. The wagon was dragged along the places where Saint Agatha suffered martyrdom. The celebrations in honor of Saint Agatha ended with fireworks.

Will we be able to see such celebrations again? I hope next year the pandemic will be over and we will celebrate the feast in honor of Saint Agatha, our beloved patron saint of the city of Catania. 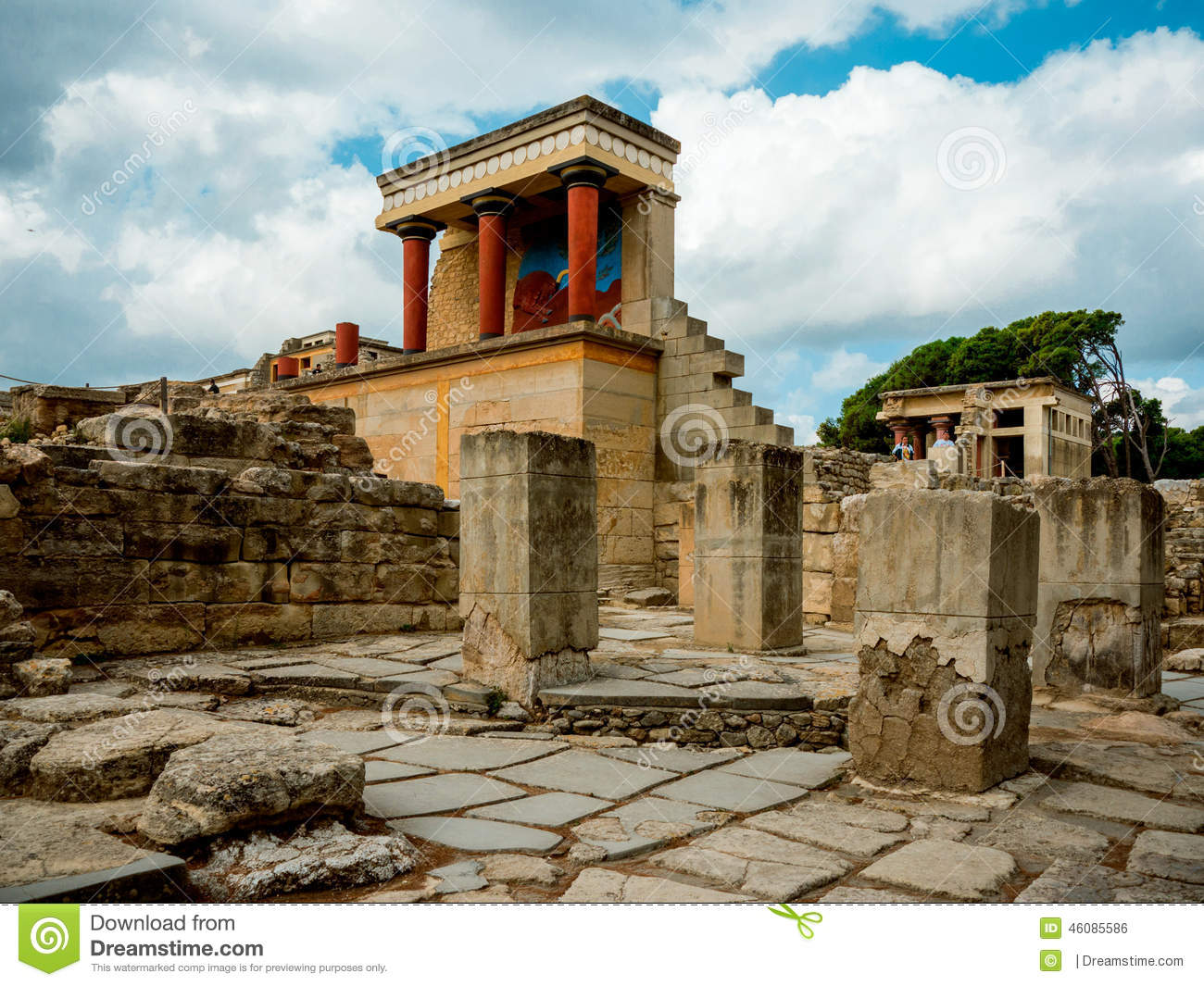 “Minos, the king of Crete, appointed the architect Daedalus to build a labyrinth to hold the Minotaur, a creature half man and half bull that fed on human flesh. Daedalus and his son, Icarus, made a structure full of blind alleys, rooms, and narrow streets. The building was so intricate that even Daedalus and his son were trapped there.
“Theseus, the son of King Aegeus, decided to put an end to the sacrifice of young Athenians that were sent to Crete to feed the Minotaur every year. The hero landed in Crete. He was determined to kill the monster. But, how to get out of the labyrinth after killing the Minotaur? Ariadne, the daughter of King Minos, fell in love with Theseus. She handed him a ball of wool. While Theseus was going through the labyrinth holding one end of the thread in his hand, Ariadne stood at the entrance…