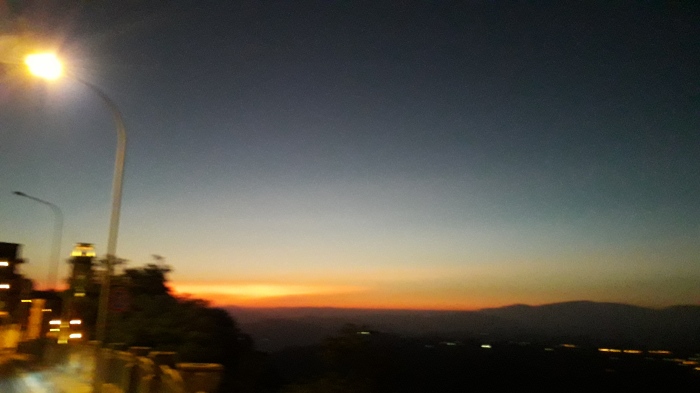 “What is that long line of clouds in the sky?” I asked.
“Those are not clouds, Vincenzino. It is Saint James’s Ladder, also called the Milky Way. Through it souls go up and down. They come from faraway stars, stay on the earth for a
while, and then migrate towards new lands in the sky, always passing through Saint James’s Ladder.”
“Where are the sky boundaries, Sebastiano?”
“There are no boundaries in the sky. It is infinite, with neither beginning nor end.”
“That’s impossible! I cannot imagine anything without a limit. Everything has a boundary. For instance, our estate borders other neighboring properties.”
“If you are convinced that there is a border in the sky, tell me what there is beyond the border, Vincenzino.”
“Another universe, of course!”
“And where is the border of the second universe? And that of the third and so forth? As you see, we cannot find the last border, and we cannot understand the universe because our minds are limited. It is like trying to teach our dogs to read. You’ll never succeed.”
“When was the universe created, Sebastiano?”
“According to some scientists, it seems that the universe is expanding; in fact, both stars and planets run away from a center. In other words, there was a time when all the matter of the universe was concentrated in only one spot—like a storehouse where bricks are packed. Then suddenly the storehouse exploded and the bricks were cast into the space. They started moving in different directions and are still moving.”
“Who made the storehouse explode?”
“I don’t know, Vincenzino. Christians say that it was God who did it. Atheists, who are people that don’t believe in God, think that the explosion happened naturally.”
“What was there before the explosion? Has the storehouse always existed or was it made by someone?”
“I am not able to answer your question, Vincenzino, but I am sure that when you become an adult you’ll study this subject and find the answer. Now, it is the time to go to bed.”
“Do you know, Sebastiano, where all those souls are going that you say come up and down through Saint James’s Ladder?”