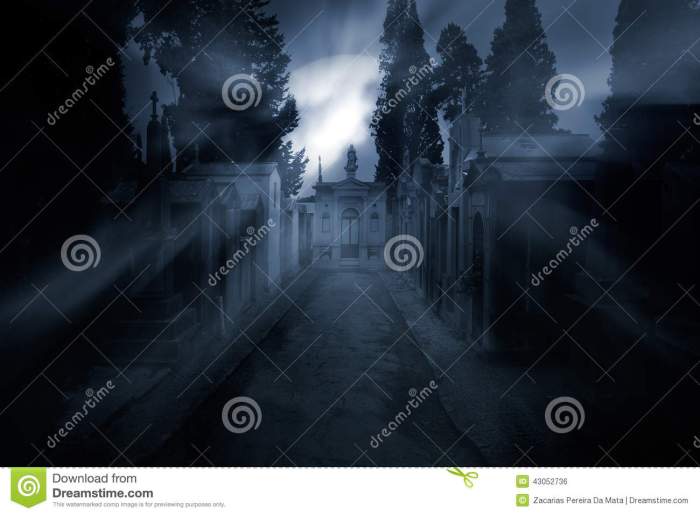 While we were climbing the stairway to my tomb, an owl with a mouse in its claws fluttered its wings towards a cypress tree. Life was suddenly over for the little rodent. That is life! It is based upon violence. Without killing, carnivores cannot survive. The fish in the sea must eat the small ones so as not to depopulate the oceans. The eagles in the sky must bring some small animals to their nests. Otherwise, their species become extinct. There is a fragile balance in nature. The life of one being passes through the death of another. Once, a Jehovah’s Witness said to me that there will come a time on Earth when lions will live peacefully together with lambs; there will be no death, diseases, and violence. When will this time come? Surely not in a world like that in which we are living now. It would be another Earth.

What about human violence? There was a great philosopher named Georg Wilhelm Friedrich Hegel who considered war unavoidable. Was he right? I can just say that wars have never ceased since the world started. Man kills just like animals. There is not much difference between animals’ violence and man’s violence. Both of them kill not only to survive, but also to protect their territories, because of hate, jealousy, and even just for the sake of killing.

At the end of the stairway, we turned left and arrived at my tomb.

– November 2 The Day of the Dead in Sicily
– A Hidden Sicilian History
– The Vibrations of Words
– Travels of the Mind
http://www.amazon.com/author/ettoregrillo