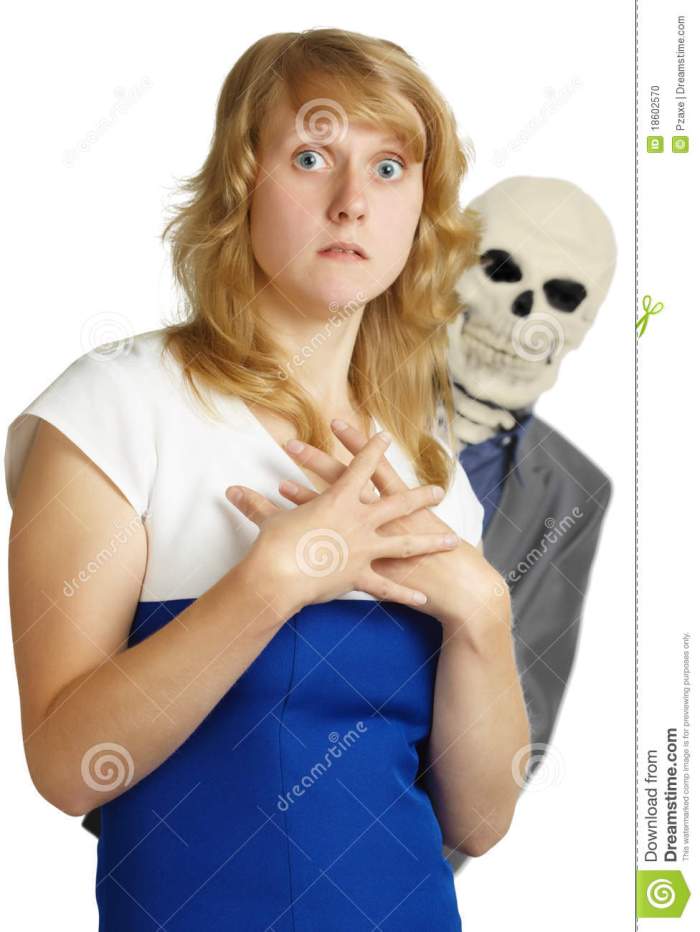 It was the fifth time that I had come in touch with death. My grandfather, Biagio, Pietrino, Vincenzo, and my grandmother had all passed away. What had happened to them? Had they disappeared into thin air forever, or were they still alive in another dimension? What will become of me once I am dead?
The terror of my annihilation grips me day and night. What if there is no life after death? What to do? At the mere thought that I will simply be sleeping forever, I fall into desperation. Is it just delusion to believe in life after death? Does the immaterial world exist? I mused upon my fear of death, and finally decided that I had to do something to better understand the topic. In my opinion, human beings put aside the issue of death and life after death, even though it may be the most important subject to learn more about.
Time flies very fast, and sooner or later we will die. We have to leave our possessions to our heirs. We have to part from the people we love, and we have to quit our identity, our name, and our role in society.
I had no other means to do this kind of research except by using my mind and reasoning, and collecting information from learned people and books. I wanted to know whether or not there is some kind of immaterial entity or energy inside our body. Where does the inner energy go when it leaves the body?