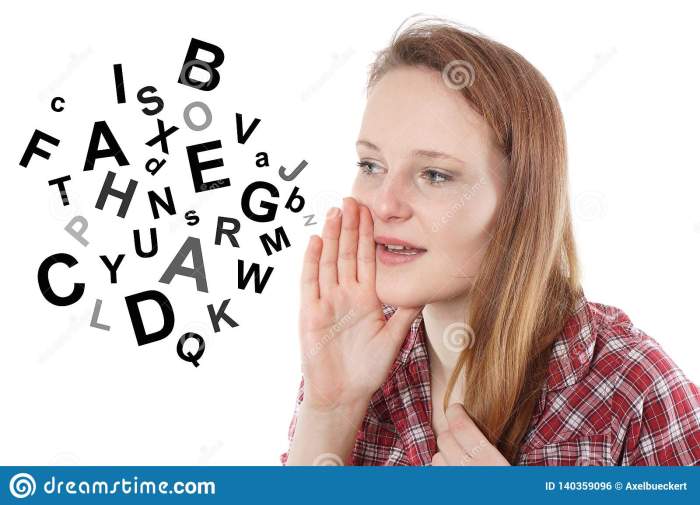 “One evening, after nearly a half hour of singing, something extraordinary happened. The pastor who led the worship first started to stammer and then uttered a series of incomprehensible words or rather sounds. It was gibberish, which lasted for almost ten minutes. His words recalled an unknown dead language. I had never seen anything similar in the Christian world. Long ago, attending Catholic Charismatic Movement meetings, I heard about speaking in tongues. But I had never seen someone who spoke in tongues.
“The pastor seemed to be in a trance. He was perspiring and pale. His wife sat close to him, motionless as a statue, with her gaze turned forward.
“When the ceremony was over, I approached the pastor and asked him, ‘What happened to you?’ ‘I had a fire inside my chest. It is possible to keep it under control, but it is better to let this inner fire out,’ he answered. ‘What kind of fire is it?’ ‘Our church was established in Wales at the beginning of the last century. From there it spread all over the world. It is related to the church of the early Christians. The gift of the Holy Spirit and speaking in unknown languages are described in the Acts of the Apostles.’ ‘What does speaking in tongues mean?’ ‘It means speaking in an unknown language. He who speaks in tongues experiences a special communion with God. To learn about this topic, I recommend you study the Holy Scriptures. At the beginning, there was only one language for all humankind. Then, due to the building of the Tower of Babel, God confused languages. Later, on Pentecost day, the Holy Spirit descended into the Apostles who spoke in an unknown language which everybody was able to understand,’ the pastor said.”
“Did you inquire into the pastor’s gibberish?”
“Yes, I did.”
“What conclusion did you come to?”
“The pastor’s gibberish made me suspicious that it was due to the vibrations of the music and songs which resounded in his heart. He convulsively expressed the so-called communion with God.”
“Do you rule out that the Holy Spirit talked through the pastor’s voice?”
“No, I don’t. But I am still a bit skeptical about it. “A few years later, during one of my travels to India, I had a chance to know another kind of gibberish. This gibberish was a way of giving vent to the innermost thoughts and emotions buried in the depths of the mind. Actually, we hide repressed emotions inside ourselves.
“It is said that the etymology of the word gibberish comes from Gibraltar, a British overseas territory whose inhabitants spoke in a language mixed with English, Spanish, Hebrew, Arabic, and Hindi whenever they didn’t want foreigners to understand their conversation. Another theory says that the word gibberish comes from the name of the Arabic alchemist Geber who used it as an incomprehensible jargon. At Osho Ashram, in India, gibberish consisted of speaking nonsense words in unknown languages. Its main function was to throw away the garbage inside our mind.”