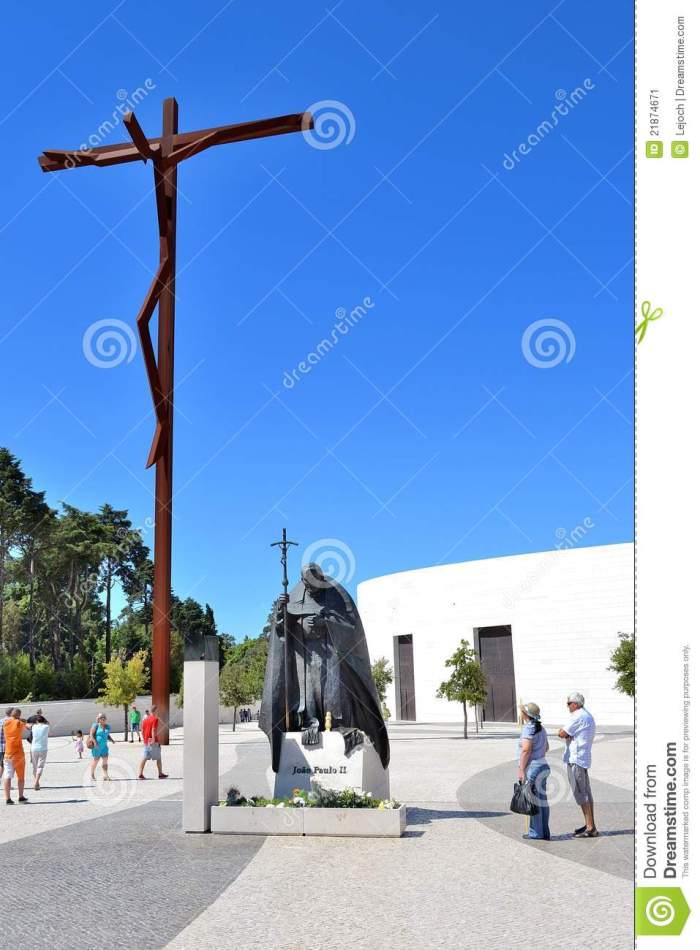 The text of the third secret was also reported in our local newspaper on June 27, 2000. I read the article, cut it out, and put it into the drawer of my bedside table, where still I keep it. The article tells the secret and contains a theological comment by Cardinal Joseph Ratzinger, who later would become Pope. Not one catastrophic prediction was contained in the third secret. The real meaning of the message, according to Vatican, is that one can change his or her destiny through prayer and penance.
I had believed that every human being has his or her destiny already assigned and cannot do anything to change it. Now the third secret of Fatima had turned my way of thinking upside down. On the other hand, it is unthinkable that God, who is the giver of life and the creator of all things, is not able to change destiny.

My wife and I were flying from Rome to Lisbon when I told her, who is not a believer, what happened on May 13, 1981, at Saint Peter’s Square in Rome.
“It was a peaceful afternoon at Saint Peter’s Square when Pope John Paul II was passing through the crowd. Suddenly a Turkish man, who was a professional killer, fired two bullets at the Pope. The Pope was taken to the hospital unconscious and was about to die, while the attempted assassin tried to run away, but was blocked by a nun named Sister Lucia. Don’t you think that these are singular coincidences?”
“What coincidences?” asked my wife.

“The first coincidence is the date of the event. Both the first apparition to the shepherd children and the attempt on the Pope’s life happened on the same day, May thirteenth. Furthermore, the person that caught the killer was called Lucia, like the young shepherdess of Fatima.”
“Yes, they are astonishing coincidences. Did the Pope survive?”
“Yes, he survived, and he had no doubt that it had been Our Lady who was the one that had deflected the bullets, which otherwise would have been fatal. The Pope was bound to die, and the prophecy contained in the third secret of Fatima would have been carried out if not for the intercession of the Virgin Mary. Hence, the future and prophecies can be changed if it is God’s will.” 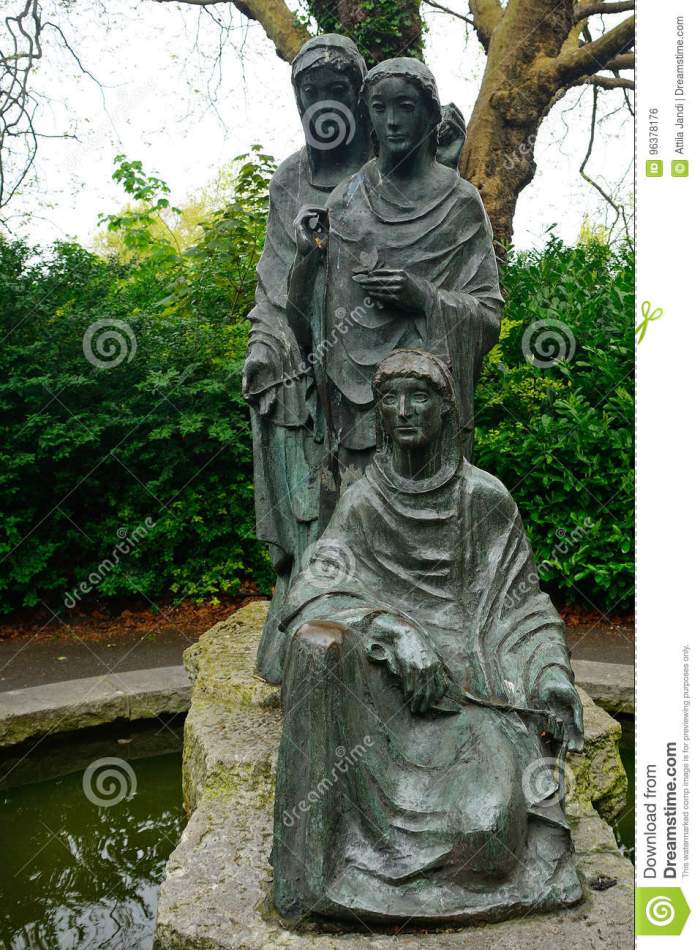 In Greek mythology, the Fates, three ladies dressed in white, symbolized man’s fate. The first of them, Clotho, spun the thread of life on her spindle; the second one, Lachesis, measured its length by her rod; the third, called Atropos, cut the thread of life at her will. Nobody was able to oppose them. Even almighty Zeus was powerless against them; he was unable to change the destiny of a person even if he firmly wished it.

The issue about the existence of destiny more or less remains unsolved. People’s lives look like numberless straight lines, each one a different color and nuance, which  emanate from a common center. Like the rails of a railway, they never meet, and each of them follows its own predetermined course. According to many theologians, and even in some passages from Martin Luther and Saint Paul, the trajectories of our lives follow a route already set. They believed that God has prearranged everything. Poets, philosophers, and writers think in the same way.
Free will is just illusion; man cannot act apart from the events that drag him here and there like a flag, which changes direction according to the wind that is blowing. It is as if a great architect had already designed a path for every living being to follow, as a director does when giving the actors roles in a play.