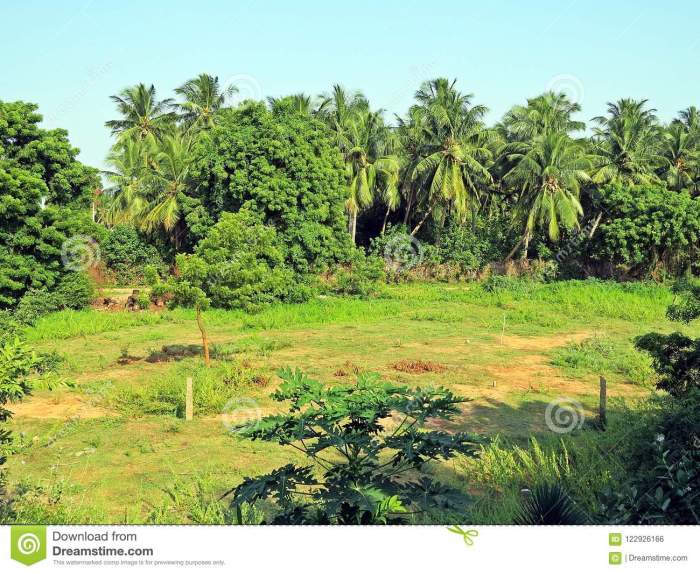 Next to Auroville is Sadhana Forest. The word sadhana means spiritual practice. According to the founder, who was an ex-philosophy professor from Israel, the forest should be a place where people spend their time in total contact with nature, far from everything that sounds modern, like electricity, running water, and stone houses.
There were almost 200 volunteers from all over the world in Sadhana Forest, who had come just to spend some time plunged into a primitive environment. Their task consisted of planting trees and preserving the forest from fires, which can break out due to the dryness of the area.
We arrived in the forest by bus in the afternoon. The Israeli professor gave a speech about life in the forest. He said that many families lived there. One of the visitors asked, “What about your children? Do they go to school? Who gives them an education?”
“Our children,” the professor answered, “have home schooling. Then, if they want to go to school they can, but if they don’t want to go we don’t force them to have compulsory education.”
The professor led us around the forest and their tiny village, which was built on pilings. The dormitories for the volunteers were just over the pilings. There was neither running water nor electricity, except in one or two pilings. They produced power by a bicycle and solar panels.
They offered us a vegan meal and showed a film about life in the forest. We also saw how mercilessly they grow chickens and pigs in developed countries, which are fed inside very narrow cages until they are killed.
In the evening, when we got off the bus, a young man gave us a flier. Once at home we read it. The young man complained about having been expelled unjustly from Sadhana. Apparently, despite human endeavors, it is not possible to create a perfect society where everybody can live happily and without conflict, even in the forest.