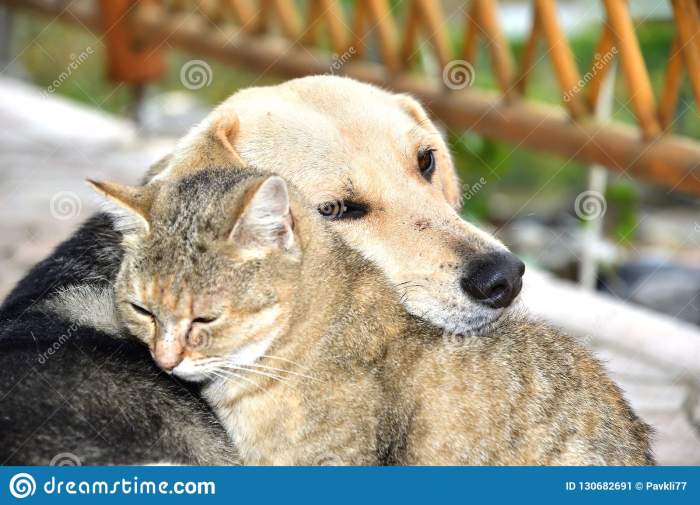 When I lived with Sebastiano on the estate in Pollicarini, the farmhand took care of the she-asses that he co-owned with my family. We didn’t have to worry about the condition of the animals, and the farmer looked after them as if they were his family members. He curried them often. You could see their good health from the brilliance of their coats.
Whenever he took one of the she-asses out from the stable, they both brayed, pawed the ground, and got restless. They couldn’t endure being parted. Later on, after they were reunited, they showed their happiness by smelling each other.
Was that love? Why shouldn’t it be considered love? Love for friends or partners belongs to the nature of all creatures. It can be considered a gift of nature. There is no difference between animals and human beings when it comes to love.
In some species love is stronger than humans. There are many animals that are monogamous. The pre-eminent monogamous species is the emperor penguin, but there are many other birds and a few mammals with strong dispositions to love. The mandarin ducks, also called loving birds, have only one union in their life. When one of the mates dies, the other won’t accept a different partner and remains alone for the rest of its life.
The logical corollary of what I expounded on above is that the love we have for our children, our friends, and our relatives doesn’t add any merit to our being, because the feelings we express don’t depend upon our free will and heart. We just instinctively express a kind of love that is not dissimilar to that of animals.
Real love is different…