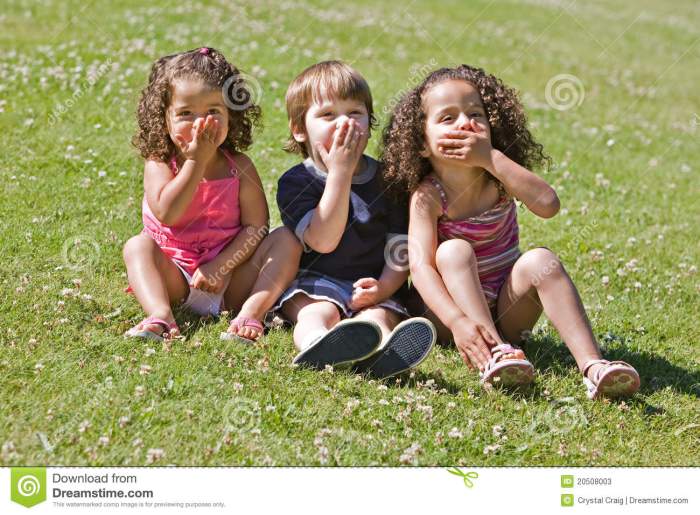 “Feeling that Rajan was learned, I began to ask him more deep questions: ‘What does it mean that the eldest son walks three times around the pyre and spills water?’ ‘In every culture water is a symbol of purification. In this case, water purifies the dead person.’ I said, ‘Once I was at the Hindu temple of Pashupati in Kathmandu. It is a holy place for all Hindus. While I was standing there, I watched a body on the pyre by  the bank of the river. The eldest son also performed the ritual of turning around the pyre three times.’ ‘In Hinduism, the rituals are similar, indeed,’ Rajan answered. ‘Yes, but the ritual performed here differs from that in Kathmandu. The eldest son put some fire into the mouth of his dead parent there. At that time, I asked a person who was sitting close to me why the eldest son put fire into the mouth of the corpse. He answered that all impurities come out of the mouth through the words one says. Bad words are impure. For that reason, it was necessary to purify the mouth of the dead person. Why in Pune don’t you purify the mouth of the dead person, too?’ Rayan answered, ‘We do it! The ritual is the same. In Nepal they use fire to purify the mouth, while in Pune we use water. The element is different, but the symbolic meaning doesn’t differ.’

One thought on “IMPURITIES COME OUT OF THE MOUTH”