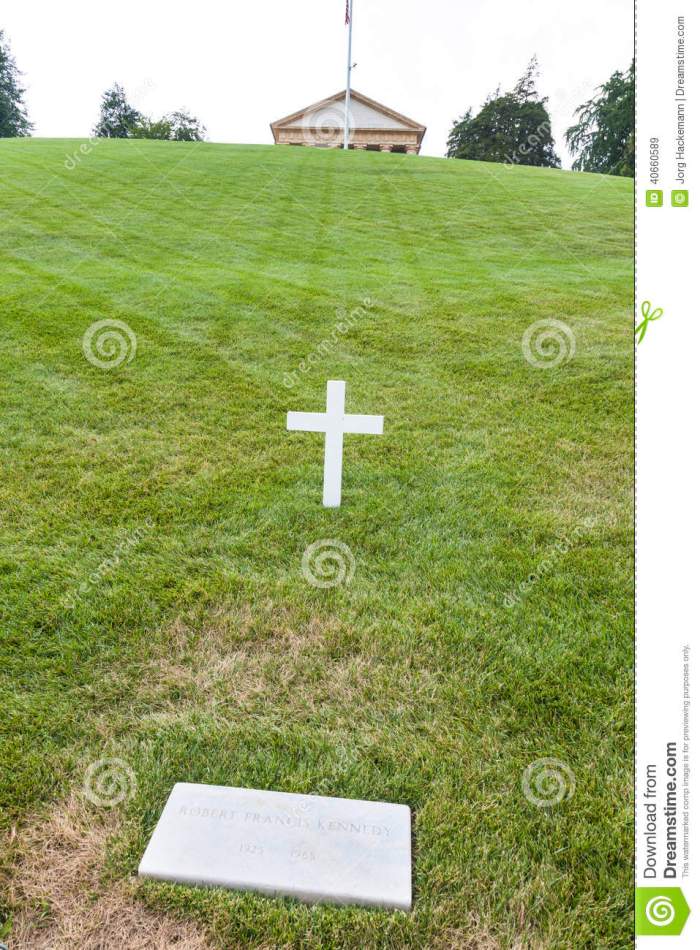 After a short stay in Matema, Manuela took us to her village. She introduced David and me to her mother, who was almost blind, and to her relatives. She was the only daughter still alive. Her sister had died very young, while her brother had died from HIV/AIDS three years before. We met her brother’s widow, who was in good health; she didn’t look infected with the AIDS virus. Manuela’s brother’s grave was in front of the house where he had lived. It was in the street where people walked.
In the graveyard of my hometown, walking on the graves is considered a sin! Manuela showed us two upside-down bottles driven into the ground at a distance of nearly two meters from each other. She said that the bottles were marks that someone had been buried in that place. In that way, people could avoid digging another grave there.
That night, I woke up and sat on my bed. Those two bottles driven into the ground appeared in my mind, as if they were in front of my eyes. The thought that Manuela’s brother had been buried underground without a coffin like a dog made me feel that the end of our life involved the end of everything. Perhaps,in the grave, not only that man’s body, but also his soul, mind, and energy had been buried. Everything vanishes into thin air. We human beings are like meteors, which appear for a while and then disappear. Life is like a firework. It is evanescent. I asked David to tell me something about African burials.
“Can you tell me something about funerals in your country?”
“Sure! The dead person is not buried soon after his death. The dead body is washed and kept in the house for some hours. Then, usually, he is shrouded in a cloth. Often, a few hours before his burial, he is put on a chair in front of the house where he lived. People who knew him in his lifetime can stop there silently and give their condolences to the families.
“In the villages, there are no graveyards. The dead are buried near their houses. First of all, a quite deep pit is dug. Then, a burial niche is made in the lateral wall of the pit. The body is lowered into the pit, taken by two people who are beneath and put in the burial niche, which finally is closed with a cloth. The pit is then filled with earth. The grave is a little higher than the level of the ground and everybody can spot it. But over the years, the traces of the grave tend to disappear. It becomes indistinguishable from the ground. For that reason, Manuela’s sister-in-law drove those two bottles into the grave. She wanted to make it recognizable so that no one could dig another grave in the same spot.”
In the past, I had the chance to visit graves in cemeteries and churches. The grave that impressed me much was Robert Kennedy’s. In my opinion, it is similar to the African graves for its simplicity. It stood at the foot of a grassy hill in the Arlington cemetery in Washington, D.C. One of the richest and most potent men in the world rested inside an unadorned, isolated grave. On it, there were a small cross and a small gravestone with just his name, Robert Francis Kennedy, and the dates of his birth and death.
“When a witch doctor dies,” continued David, “the burial is done soon after his death. People think he can do bad things if his ghost stays on Earth for some time.
“If the chief of a tribe dies, the funeral is different. He is tied on a high-backed chair with a spear in hand. Then, his body and a person still alive, aged between fifteen and thirty-five, are lowered into the grave.”
“But it is just a legend!” said Manuela.
“I don’t think so!” insisted David. “This kind of burial was practiced not long ago. Then, with time, the living person has been replaced with a hen.”