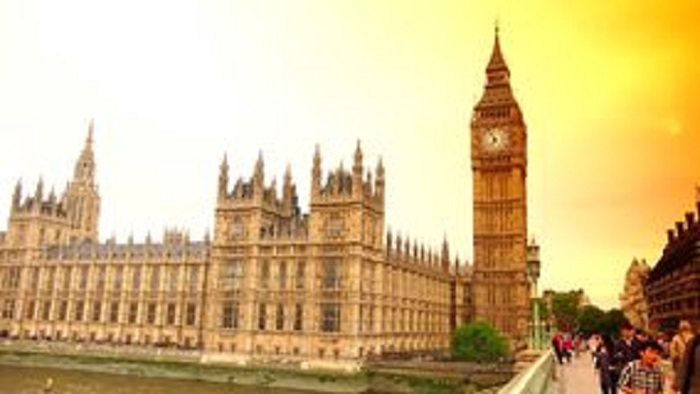 THE HOUSE OF LORDS POSTPONES BREXIT

The House of Lords dates back to the Middle Ages. Over the time, it has been losing much of its original power, but it is still highly valued by British citizens.

During the republican period ruled by Cromwell, the House of Lords was suppressed. It was reconstituted upon the restoration of the monarchy.

It is considered anachronistic by many. The number of its members is variable.

There are three kinds of people to compose it:

– Lords Spiritual. They are bishops of the Church of England.

– Lords Temporal that sit in the House by hereditary right.

– Lords Temporal that are lifetime members appointed by the queen on proposal of the Prime Minister.

Although the House of Commons has the final say, the Lords have the power to send the law back to parliament for review. That has just happened with regard to Brexit.

Thanks to the prestigious House of Lords, the anti-Europeans have to be patient and wait for a while before claiming victory.

The House of Lords, due to its composition and tradition is unique in the world. It is a powerful break on the excessive politicization of modern society. It is not anachronistic at all. I wish my country had a similar body.